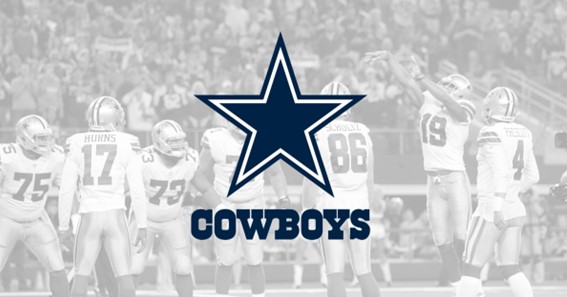 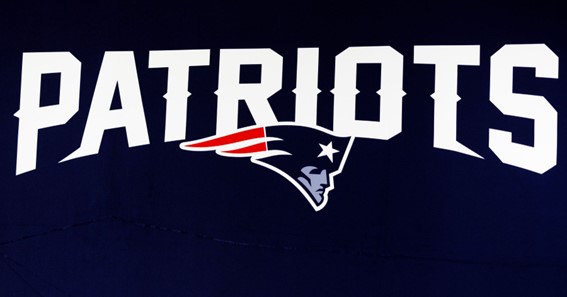 New England Patriots are the second richest NFL team in the world which was established in 1959 and then played its first season. It became another one of the most successful teams in the NFL by winning the Six Super Bowl championships, eleven Conference championships, and twenty-two Division championships. 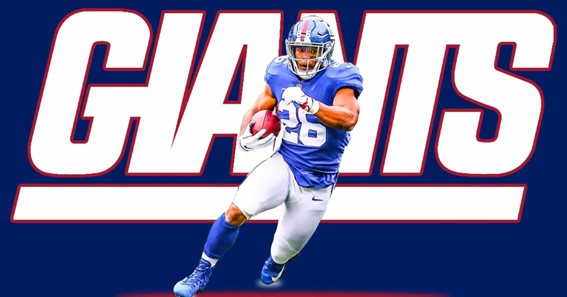 New York Giants are the third richest NFL team in the world which was established in 1925. They’ve featured twenty-nine famous players, including Mel Hein, Frank Gifford, and Lawrence Taylor throughout their history. They’ve won eight league championships, including four NFL championships and four Super Bowl championships, and many more. 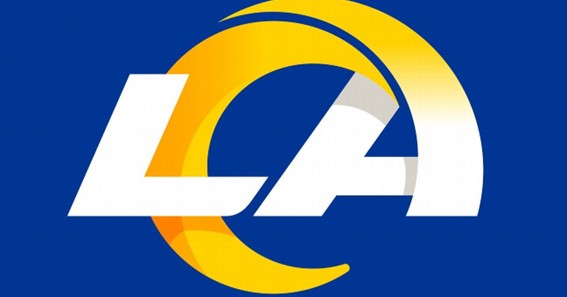 Los Angeles Ram is a professional American football team in Los Angeles that is among the top 5 richest NFL teams. This team is a member of the NFC(National Football Conference) West division, competing in the NFL, and they have won 3 NFL championships, also won seven Conference Championships, and 17 Division Championships. 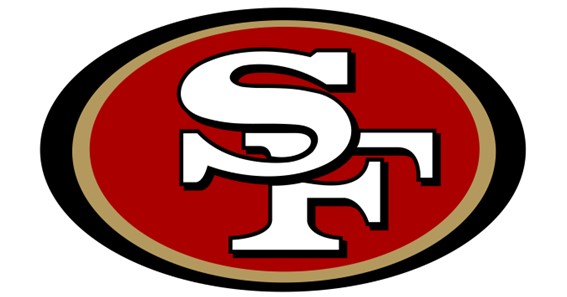 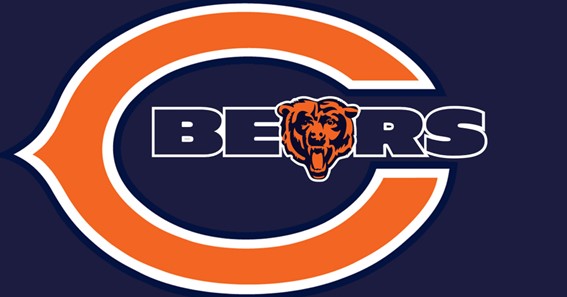 Chicago Bears is a professional American Football team that was established in 1920. They have won nine league championships from 1921 to 1985, including eight NFL championships and one Super Bowl Championship, they also got nineteen Division championships under their belt and a total of 26 playoff appearances. 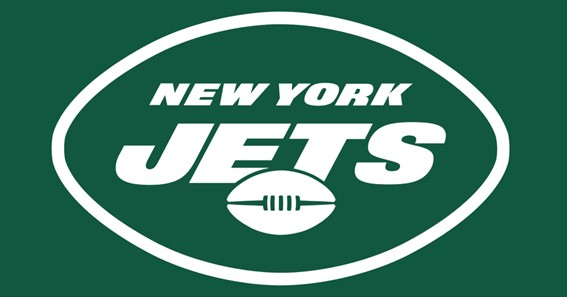 The New York Jets are American Football teams that were established in 1960, in New Jersey. They have won many championships from 1968 to 2002, including the Super Bowl and the AFL championship, as well as four Division championships. 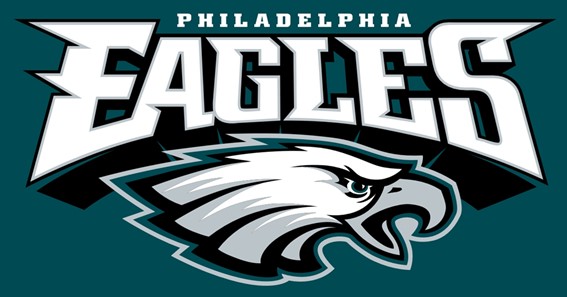 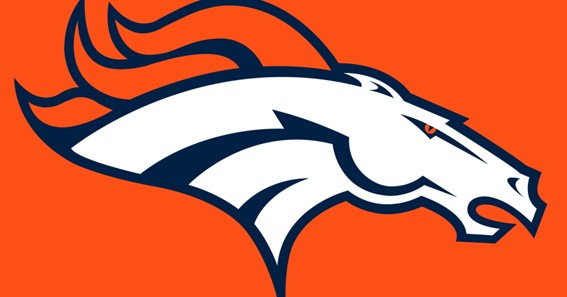 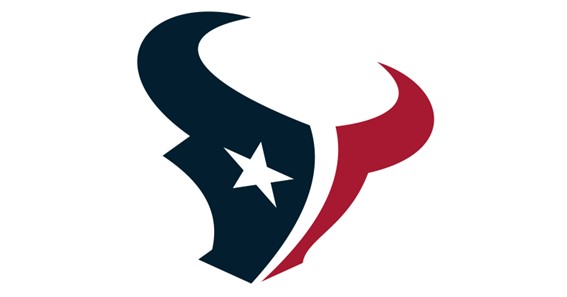 Houston Texans were established in 1999. They have won their first division championship, going on to win five more from 2012 to 2019. This is the cheapest NFL team according to our above list of richest NFL teams.

Which NFL Team Has Most Fans?

With 8.51 million supporters, the Dallas Cowboys have been the most valued NFL team for 12 consecutive years, and are the NFL team with the most fan base. The NFL is not just a sport to Americans; it’s a tradition that has been carried on for decades, within and beyond the U.S. borders.

Who Is The Richest NFL Player?

Staubach led his team to the Super Bowl five times. He also led the Cowboys to victories in Super Bowl VI and Super Bowl XII. Staubach was named Most Valuable Player of Super Bowl VI. As of October 2022, Roger Staubach’s net worth is $600 million, making him the richest NFL player in the world.

Who Is America’s Most Liked Football Team?

Which NFL team is the most popular in the U.S.? The Dallas Cowboys remain “America’s Team,” at least in terms of search trends. USA TODAY obtained Google data from 2017 through 2022 and found the following 10 teams as the ones searched most often: Dallas Cowboys.

What Is The Least Popular Football Team?

As you can see, the four teams that are sitting at the bottom of the list are the Jacksonville Jaguars, Tampa Bay Buccaneers, Tennessee Titans, and the Cincinnati Bengals

Who Is The Most Famous NFL Team Of All Time?

To Know Some Great Stuff Do Visit ListyTop

To Know Some Great Stuff Do Visit Longests

To Know Some Great Stuff Do Visit MainAdvantages

To Know Some Great Stuff Do Visit MeaningInHindiOf

To Know Some Great Stuff Do Visit MesBrand