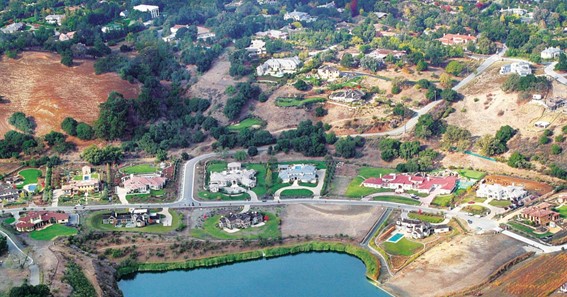 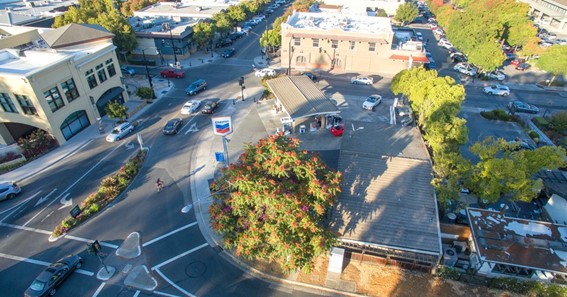 Los Altos is located in the Silicon Valley of the San Francisco area and it is an agricultural hub and lush apricot orchards. It has a land of 6.47 square miles area and the population is around 28,936. Los Altos poverty rate is 2.83% and an unemployment rate of 2.4%. The household income of the city is $326,456. 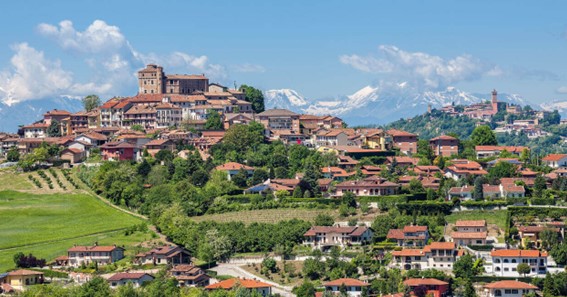 Piedmont is located in the San Francisco area surrounded by the city of Oakland which has an area of 1.70 square miles. The household income of this city is $311,922 and the population is 10,667. 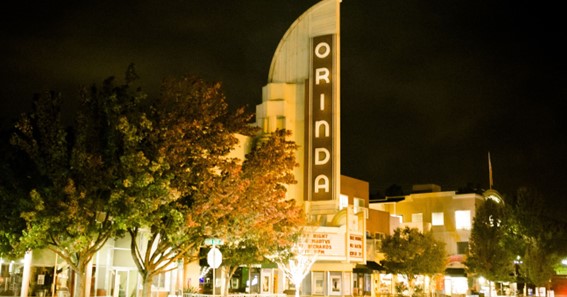 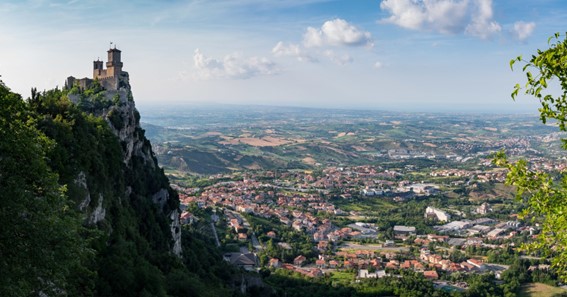 San Marino is one of the suburban cities. It has a median household income of  $232,829 highly contributed by the entertainment and recreation industries. 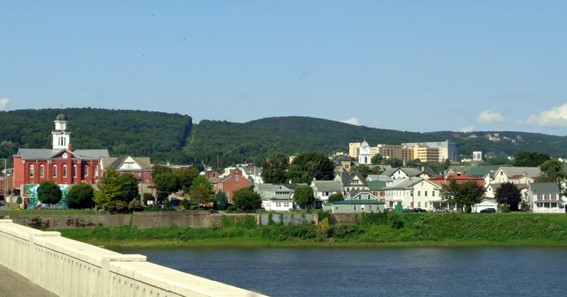 Danville is the eighth-richest city in California zip code is 94506 which is located at the center of San Ramon Valley. It has a median household income of $214,627 contributed by the sectors like retail trade, health, and manufacturing. 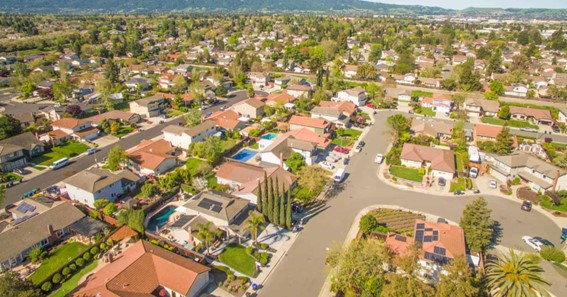 Pleasanton is found in the east of Oakland, which has numerous recreational centers and natural land. The median household income of Pleasanton is $192,532 which is largely contributed by the industries and the health care sector. 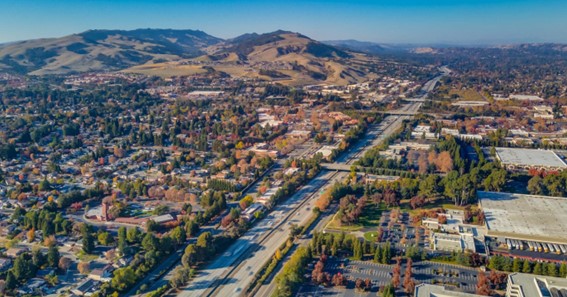 San Ramon city is among the top 20 richest cities in California which is located on the east side of Diablo Foothills and the west side of Oakland Hills. Retail trade, manufacturing, and gas extraction companies have supported the economy of the city which has 75,000 residents. 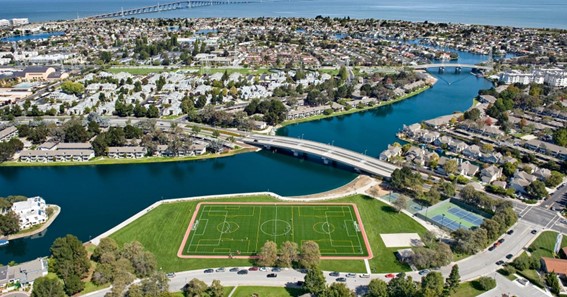 Where Do Billionaires Live In California?

Which Is The Richest County In California?

Large metropolitan areas are often hubs of economic activity. With a median household income of $124,055, Santa Clara County is the wealthiest county in California and one of the wealthiest in the United States.

What City In California Has The Most Millionaires?

Of San Francisco residents with a minimum 10-figure net worth, Dustin Moskovitz is the wealthiest, worth an estimated $17.9 billion. Los Angeles is the city with the second most billionaires with the highest combined net worth in California.

Which City In California Is The Wealthiest?

Atherton. Located 45 minutes south of San Francisco and 20 minutes away from Silicon Valley, Atherton is an incorporated town in San Mateo County. Not only is Atherton is the most expensive town in California, but it also holds the title of most expensive in the United States.

What Is The Wealthiest Part Of LA?

While Malibu, Beverly Hills and Santa Monica are home to many of L.A. County’s most expensive neighborhoods, you’ll also find some of West Los Angeles proper’s wealthy enclaves near the top of the list. Mansions abound in L.A.’s wealthy Westside neighborhoods.

Who Are The Top 3 Wealthiest Families In America?