I have compiled a list of the top 10 richest cities in Texas according to their median household income. Let’s have a look at the list below.

We will discuss here the top 10 richest cities list in short. I will describe the above-mentioned list below. 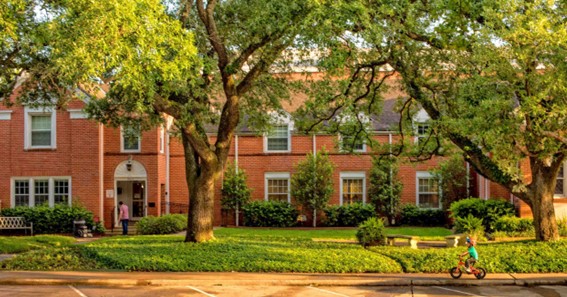 According to you what is the richest city in Texas? West University Place is the richest city in Texas whose average median income is $250,001. It is found within the Houston-Sugar Land metropolitan area of Texas which has a population of 15,603. Mostly the upper-class people live there. The West University State is generally known as the “The West U” which is located in the United States of Texas. The poverty rate of 1.9% and an unemployment rate of 2.2%. 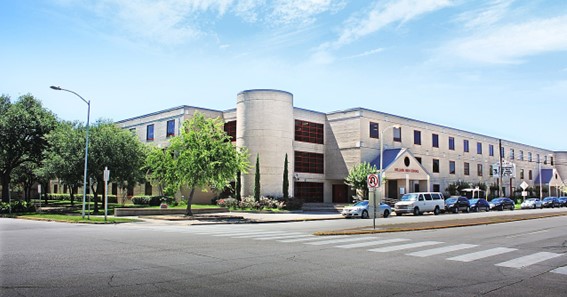 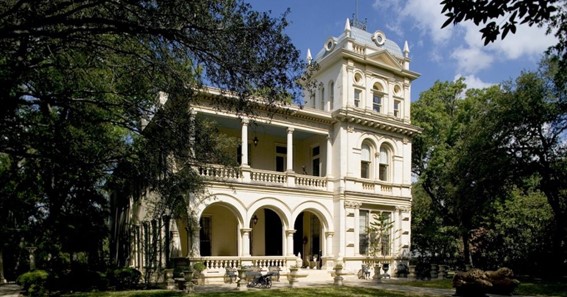 Terrell Hills is the richest small town in Texas which name was given from the name of Dr. Terrell Frederick. The average median income of Terrell Hill is $181,979 which is located in Bexar County, Texas in the USA. Its population is 5,371 and the poverty rate is 0.7%. The unemployment rate of the city is 1.2%. 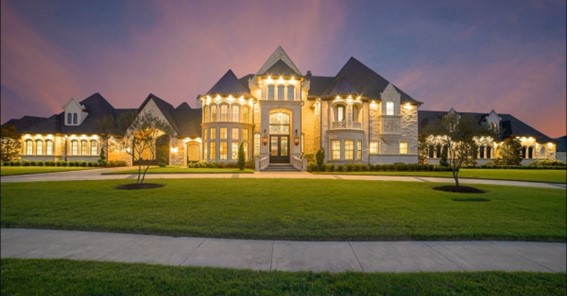 Prosper is the richest city in Dallas-Fort Worth metropolitan area. Prosper city has an average median household income of $146,733 and a population of 22,517. The unemployment rate of the city is 2.1% and the poverty rate is 2.4%. 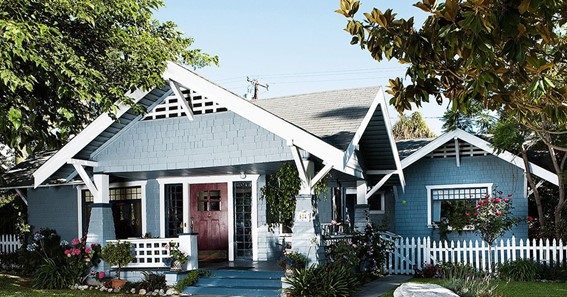 Alamo height is the seventh rank the richest city on our list which has a median income of $141,048 and a population of 8,374 residents. This integrated city is surrounded by San Antonio whose poverty rate is 4.4% and the unemployment rate is 1%. 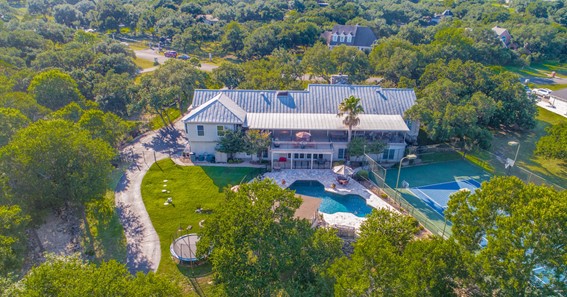 Fair Oaks Ranch is located in Bexar County and part of the San Antonio metropolitan area. It is the richest city in the Texas zip code. Fair Oaks Ranch is one among many American cities that has extremely expensive land. It has a median income of $128,398 and a population of 9,944. Fair Oaks unemployment rate is 1.8%, and the poverty rate is 3%. 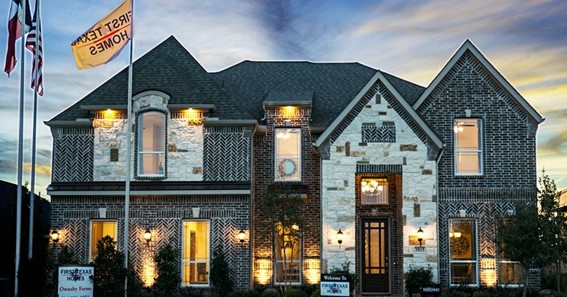 Celina was founded in 1879 and named from the first postmaster’s name, Celina Tennessee. The population of Celina city is 9,487 and the median income of the city is $124,375. Its unemployment rate is 2.2 percent and its poverty rate is 1.1%. 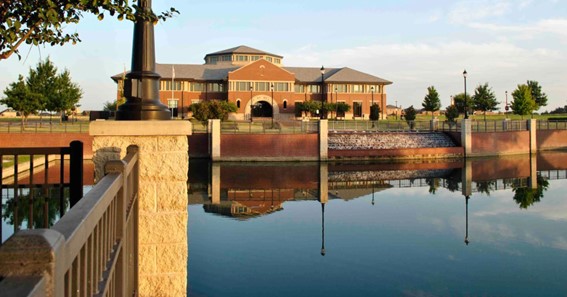 Melissa is one of the top 10 richest cities in Texas which is located in north-central Collin County. The population of the city is 9,487. The poverty rate of the city is 1.1% and the unemployment rate is 3.60%

What Is The Richest City In Texas?

Where Is The Richest Neighborhood In Texas?

What Is The Best City To Live In Texas?

What Is The Richest Zip Code In Texas?

Stacker compiled a list of zip codes with the most expensive homes in Texas using data from Zillow. Zip codes are ranked by the Zillow Home Values Index for all homes as of February 2021. In Texas, the most expensive zip code is 78746 in Austin.

What Are The Top Five Largest Cities In Texas?

To Know Some Great Stuff Do Visit FactorsWeb

To Know Some Great Stuff Do Visit FeatureBuddies

To Know Some Great Stuff Do Visit FeedAtlas

To Know Some Great Stuff Do Visit FilmyViral

To Know Some Great Stuff Do Visit FinanceNInsurance