I am sharing here the top 12 richest men in Africa with you. Our list tracks the wealth of African millionaires who live or run major businesses in Africa. Let’s go through it.

I will briefly explain here the top 12 richest men in Africa. Let’s start discussing the list of names one by one. 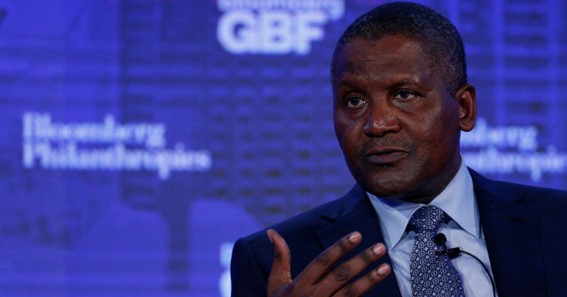 Do you know who is the richest man in Africa? The richest man in Africa 2022 is Aliko Dangote who is ranked 130th worldwide. He earns 45.6 million metric tons annually from Dangote Cement which is spread across 10 countries. Dangote made one of the best refineries in the world. His net worth is $13.9 billion which is created from the cement and sugar manufacturing industries. 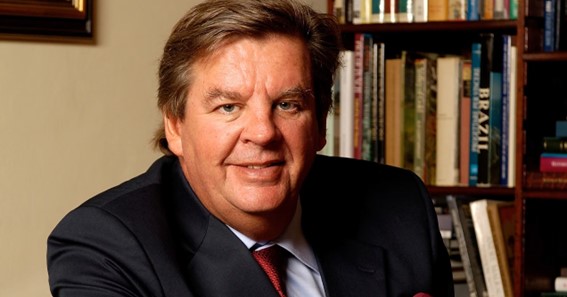 Johann Rupert is the richest man in South Africa whose net worth is $11 billion. He is a chairperson of the Swiss luxury goods firm Compagnie Financiere Richemont. He also owns 7% of diversified investment firm Remgro, which he chairs, as well as 25% of Reinet, a company in Luxembourg. 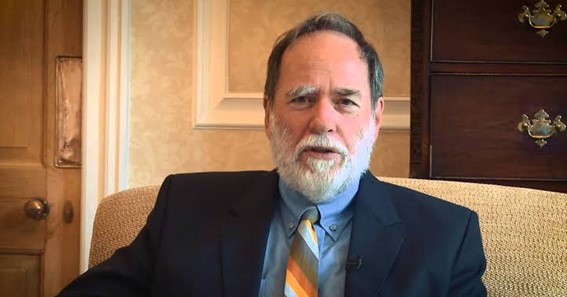 Nicky Oppenheimer ranked 3rd richest man in Africa net worth is $8.7 Billion in 2021. Nicky Oppenheimer, the beneficiary of the DeBeers diamond assets, by selling his 40% of the firm to mining group Anglo American created his wealth of $5. 1 billion in cash in 2012.  For 85 years until 2012, the Oppenheimer family occupied a secured place in the world`s diamond trade. 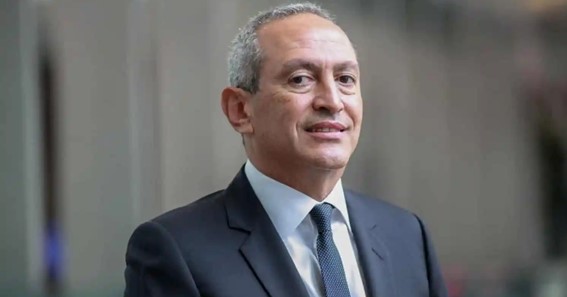 Nassef Sawiris is fourth in this list of top 10 richest men in Africa from the richest Egyptian family whose net worth is $8.6 billion. He has a 6% stake in sportswear maker Adidas, also acquired a 5% stake in Madison Square Garden Sports, owner of NBA Nicks and the NHL Rangers teams. OCI is one of the world’s largest nitrogen fertilizer producers run by him with plants in Texas and Iowa. 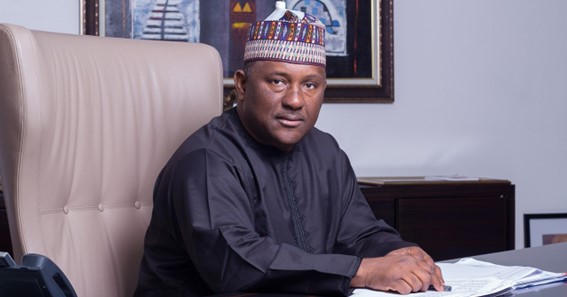 Abdulsamad Rabiu is the richest man in Africa ever whose net worth is $7 billion. He is the founder of  Nigerian conglomerate BUA Group which produces cement. Also, he works in sugar refining, and real estate, and later set up his own business importing iron, steel, and chemicals in 1988. 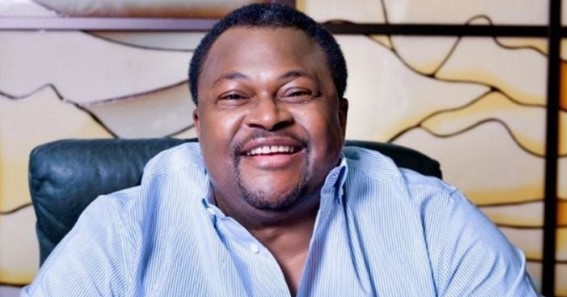 Mike Adenuga is the second-richest man in Nigeria, and he is among the richest men in Africa’s top 10 list whose net worth is $6.7 billion. He runs Nigeria’s third-largest Globacom telecom company1 and also operates six oil blocks in the Niger Delta. 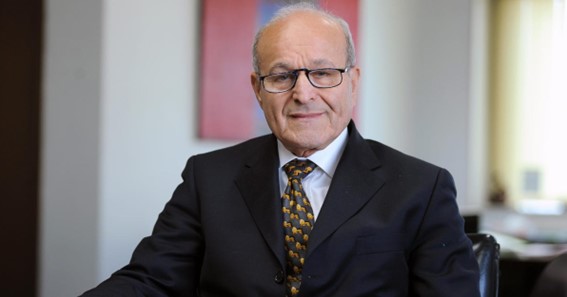 Issad Rebrab is the founder and CEO of Cevital which is Algeria’s biggest company. He owns the largest sugar refineries and also owns European home appliances manufacturer Group Brandt, an Italian steel mill, and a German water purifier company. 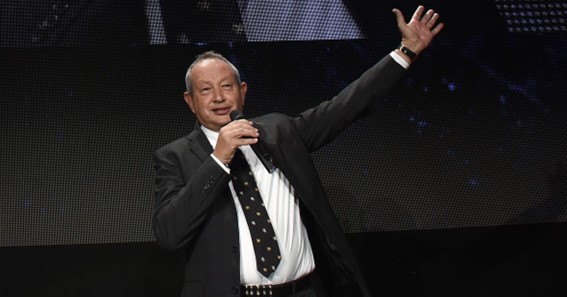 Naguib Sawiris is from the richest family in Egypt and his net worth is $3.4 billion. He created his wealth by selling Orascom telecom to Russian telecom firm Vimpelcom. He has also staked in Italian internet company Italiaonline. Furthemore, he owns and created 88% of his wealth through his Media Globe Holdings. 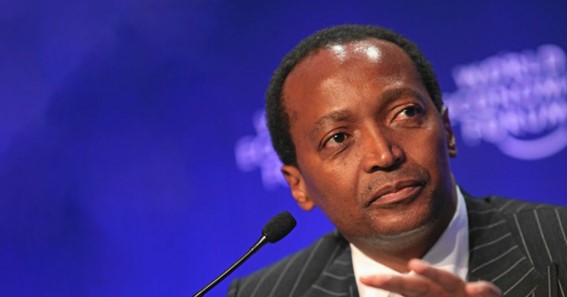 Patrice Motsepe is the richest man in South Africa whose net worth is $3.1 billion. He is the founder and chairman of African Rainbow Minerals and became the first black African billionaire. He has a stake in Sanlam financial firm and is the president and owner of the Mamelodi Sundowns Football Club. 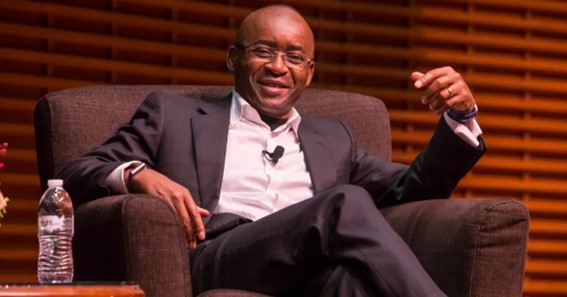 Strive Masiyiwa is the richest black man in Africa having $2.7 billion of net worth. He owns a 50% stake in the Econet Wireless Zimbabwe and also owns 50% in Liquid Telecom, which provides fiber optic and satellite services to telecom firms across Africa. 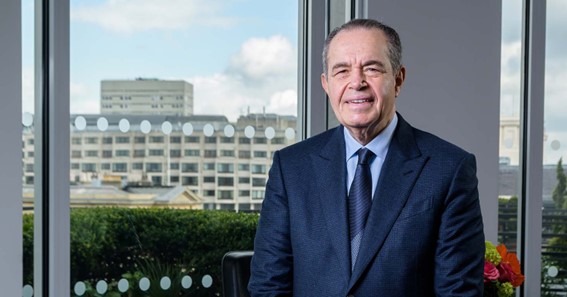 Mohamed Mansour became the General Motors distributor worldwide. He served as Egypt’s Minister of Transportation and also has exclusive distribution rights for Caterpillar equipment in Egypt and seven other African countries. 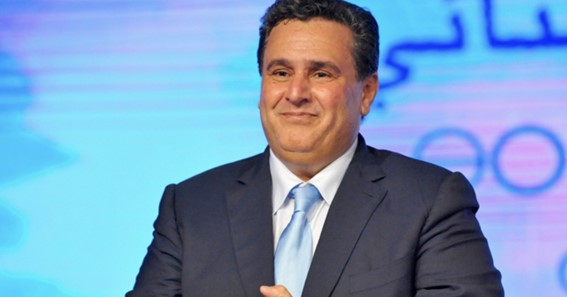 Aziz Akhannouch is the owner of Akwa Group whose net worth is $2.0 billion. He is interested in petroleum, gas, and chemicals through publicly-traded Afriquia Gaz and Maghreb Oxygene.

As per the index, President Dangote Group, Aliko Dangote, has retained his position as the continent’s wealthiest man for the eleventh year in a row with a net worth of $20.1 billion, up from $19.2 billion last month.

Which Country Is The Richest In Africa 2021?

In terms of total GDP (PPP INT$), Egypt wins out as the richest country in Africa for 2021. With 104 million people, Egypt is Africa’s third-most populous country.

Which Country Is A Richest In Africa?

Aliko Dangote who remains Africa’s richest man in Africa is the first African on the list at No. 130, ranking the Dangote Group Chairman so for the 11th successive time. His total earnings of $14 billion place him so.

Who Is The Youngest Billionaire In Africa?

A nine-year-old African kid is reportedly the world’s youngest billionaire, who travels around the world in his private jet and has several mansions to his name. Mompha Junior from Lagos, Nigeria became the owner of his first mansion at the age of just six. He has an entire fleet of supercars.

Who Is The No 1 Richest Man In Africa?

As of 2021, Nigerian billionaire Aliko Dangote is the richest person in Africa, and the African countries with the most billionaires are Egypt (5), South Africa (5), Nigeria (3), and Morocco (2).

Here we got to know that the annual ranking of the African richest people depends on their net worth whichis researched and published by the American business magazine Forbes. I sorted out the richest people and introduced you to them. In this article, we discussed the top 12 richest men in Africa according to their net worth.

To Know Some Great Stuff Do Visit FindingCEO

To Know Some Great Stuff Do Visit FindProsCons

To Know Some Great Stuff Do Visit Flagizzy

To Know Some Great Stuff Do Visit GetDailyBuzz

To Know Some Great Stuff Do Visit GetDailyTech